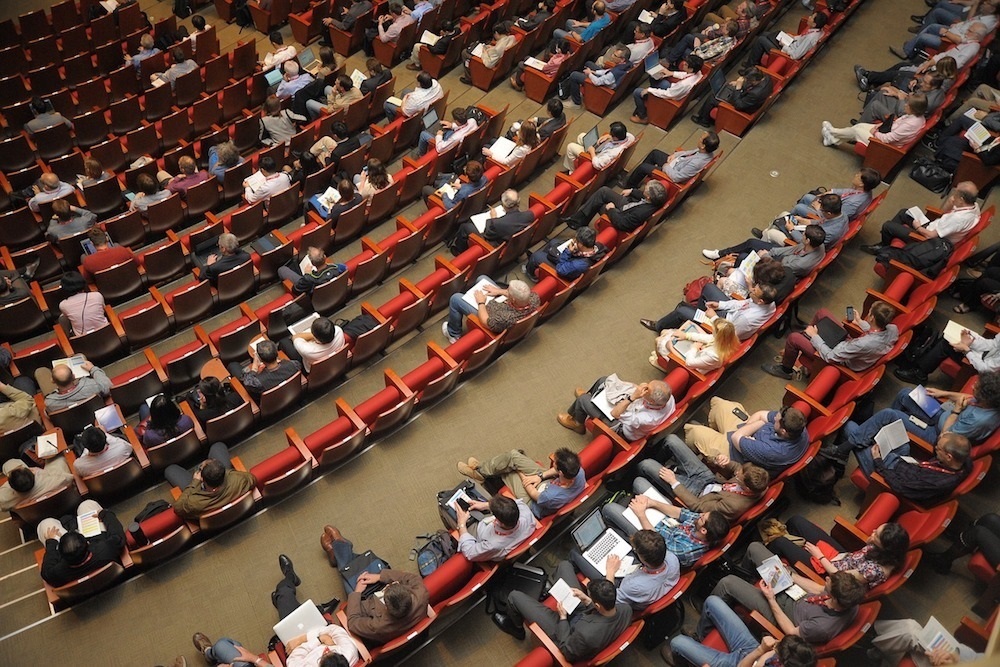 Kansas City Southern (KCS) (NYSE: KSU) President and Chief Executive Officer, Patrick Ottensmeyer, will address Morgan Stanley’s 7th Annual Laguna Conference at 5:00 p.m. eastern time on Thursday, September 12, 2019. Interested investors not attending the conference may listen to the presentation via a simultaneous webcast on KCS’ website at http://investors.kcsouthern.com. A link to the replay will be available following the event.

Headquartered in Kansas City, Mo., KCS is a transportation holding company that has railroad investments in the U.S., Mexico and Panama. Its primary U.S. holding is The Kansas City Southern Railway Company, serving the central and south central U.S. Its international holdings include Kansas City Southern de Mexico, S.A. de C.V., serving northeastern and central Mexico and the port cities of Lázaro Cárdenas, Tampico and Veracruz, and a 50 percent interest in Panama Canal Railway Company, providing ocean-to-ocean freight and passenger service along the Panama Canal. KCS' North American rail holdings and strategic alliances with other North American rail partners are primary components of a unique railway system, linking the commercial and industrial centers of the U.S., Mexico and Canada. More information about KCS can be found at www.kcsouthern.com

Want to get notified whenever we write about Kansas City Southern Railway Company ?

Sign-up Next time we write about Kansas City Southern Railway Company, we'll email you a link to the story. You may edit your settings or unsubscribe at any time.