One of the Chamber’s newest members is also one of our fastest growing. We’re looking at Native Digital in our latest Member Spotlight.

This nearly 5-year-old marketing firm specializes in product launches, placemaking, and turnaround stories. Native Digital started as a way keep top talent in Greater KC, hence the company name. “Our CEO, Justin Watkins, was seeing too many of the local marketing talent leave for the coasts,” said Jake Jacobson, Vice President of Growth & Partnerships. “Digital was disrupting pretty much every industry, so people were following the action. Each one was looking for one thing: a challenge to prove themselves. Native Digital was founded to create a place where the best talent could do their best work.”

They’re a bit different than most marketing firms. They focus on in-house activation. While most firms take the lead from start to finish, Native Digital’s goal is to hand the reins back over to their clients. They jump start go-to market launches and are there until all their efforts prove a client’s ROI. Then Native Digital turns over responsibilities to the client’s in-house team through a professional development workshop, workflow consultation, and template hand-offs. “Most people in the ad industry see this as a threat,” explains Jacobson. “We see it as an inevitable opportunity. It’s terrible for client retention since we work ourselves out of a job, but it’s great for providing value and earning referrals.”

Those referrals have been key for company growth. Native Digital has grown more than 800% since 2016, landing on the “fastest growing” lists in Inc. Magazine, Ingram’s, and the Kansas City Business Journal. The firm currently has 23 employees with three more new faces starting in January.

Right now, their clients cover a variety of industries including biotech, SaaS (software-as-a-service), and hospitality. Native Digital even helped with the opening of celebrity-chef-and-world-class-yeller-Gordon Ramsay’s new KC restaurant this past fall – and they didn’t get yelled at once. “In fact, he was super pleasant,” said Jacobson.

Native Digital became a Chamber member in 2019 and is excited to hit the ground running. "We’ve filmed celebrities like Richard Branson and Gordon Ramsay. We’ve rebranded everything from the 10th largest city in the country [San Jose, CA] to biotech’s pioneering nitrogen-producing microbes. We often have higher visibility around the country than here at home. We’re confident that being part of the Chamber will help people get better acquainted with us and vice versa.”

Looking to the future, Native Digital is moving to a new location in mid-2020 at 1612 Grand in the Crossroads that will triple their current space. This means maintaining the same service and strategy that serves their clients so well. “We click best with clients who like a swift pace, value creativity, swim in data, and set aggressive goals. It hasn’t been easy. It’s definitely not for everyone. But it’s also exactly what we set out to do. And we’re just getting started.” 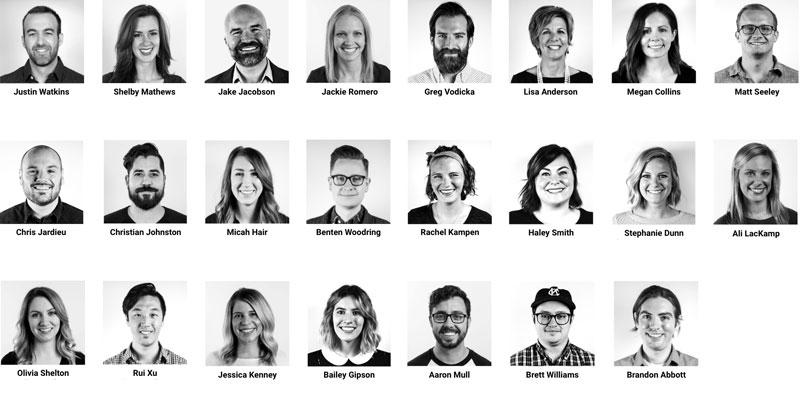 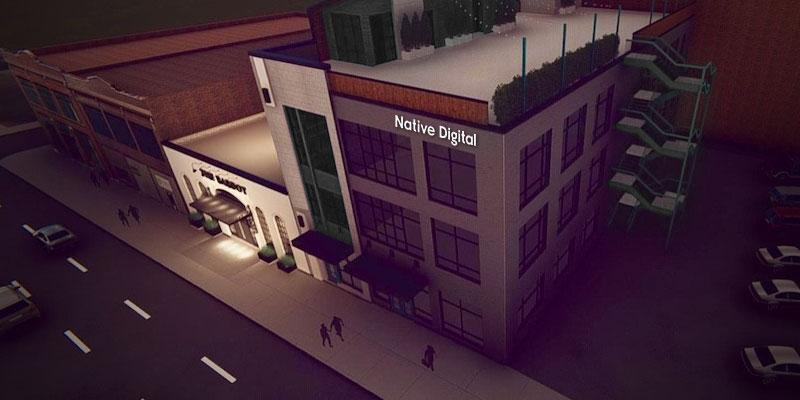 Want to get notified whenever we write about Greater Kansas City Chamber of Commerce ?

Sign-up Next time we write about Greater Kansas City Chamber of Commerce, we'll email you a link to the story. You may edit your settings or unsubscribe at any time.