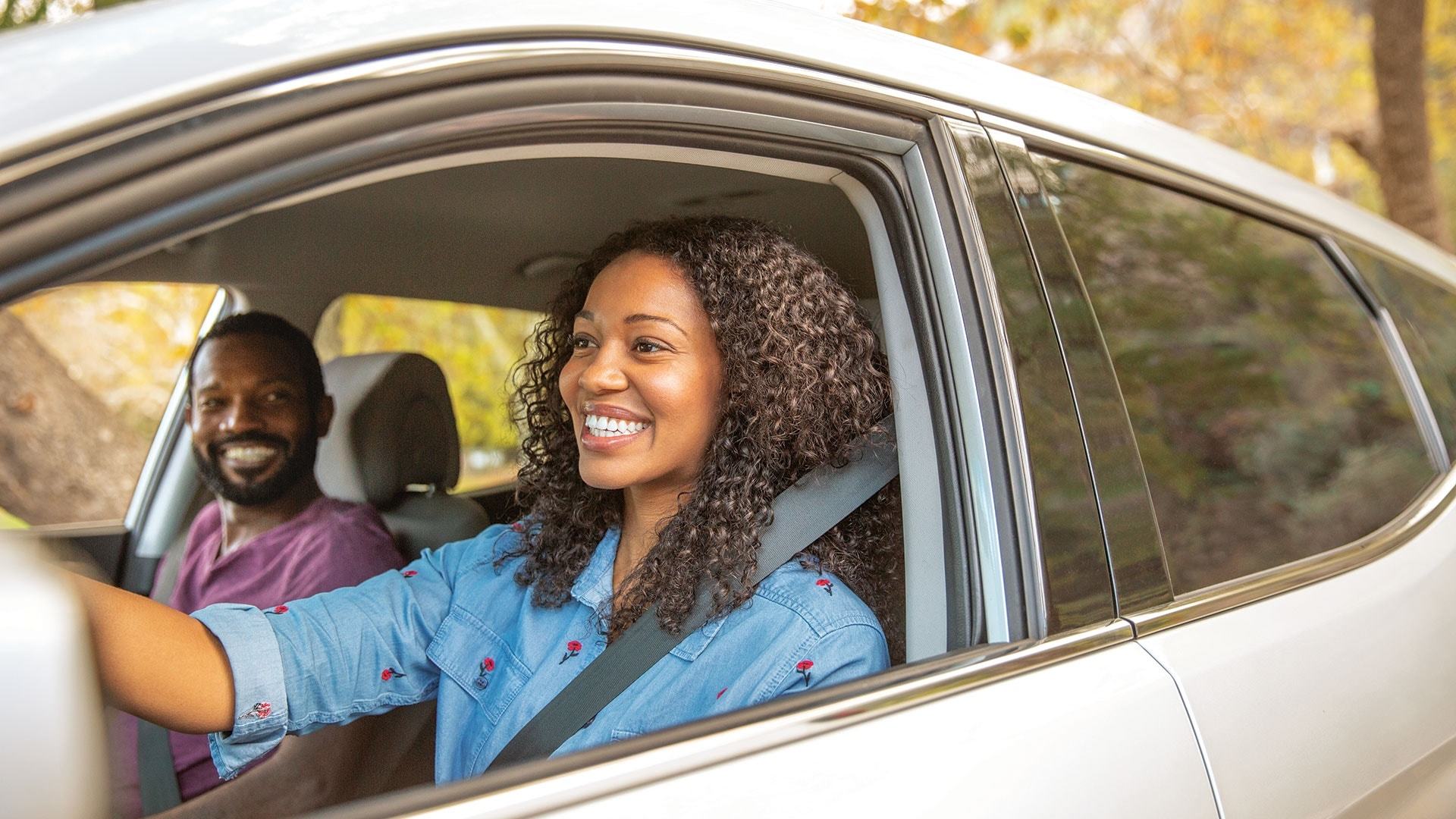 It is a frightening time in America as the coronavirus infects people, and Enterprise Rent-A-Car is seeking to ease the burden for college students.

The respiratory illness takes a person's breath away, both as a symptom of the disease and in the fear it invokes. That can be especially true for college students who want to return to their hometowns and families.

As with many businesses and organizations, numerous universities and colleges have announced closures as researchers recommend and governments order people to avoid large gatherings and groups.

The numbers keep increasing. NBC News reported, as of Monday, there were more than 4,300 confirmed coronavirus cases in the United States and at least 85 deaths.

One company has eased some of its restrictions to help college students get home. Enterprise Rent-A-Car lowered their requirements and fees for younger drivers to rent a car.

Enterprise spokeswoman Meghan Baker told Missouri Business Daily that the company wanted to help in whatever way it could.

“As we began seeing colleges and universities announce campus closures in response to growing coronavirus concerns, we wanted to do what we could to help students get transportation home,” Baker said. “By lowering the minimum age to rent to 18 and waiving the young renter fee, we hope to make this situation easier for students and their families by providing more students access to rental cars. The offer will be in place for students 18 to 24 (with a valid driver’s license and official student ID) through the end of May in both U.S. and Canada.”

She said as word got out, several students accepted the offer.

“So far the response has been overwhelmingly positive from students, parents and university officials,” Baker said. “People can help by spreading the word to any college student or family who needs last-minute transportation during this unprecedented time.”

President Trump, who had said coronavirus would simply “disappear” like a “miracle,” urged caution Monday as experts said it was imperative to reduce the spread of the virus. The White House recommended people to avoid gatherings of more than 10 people for 15 days, and asked schools to hold online classes.

Indeed, states across the country have closed schools, restaurants and bars, allowing takeout or delivery service but reducing the number of people who could be in one place at the same time. They also ordered casinos, gymnasiums and businesses and facilities to close their doors.

In states where all public schools were ordered closed, some districts closed on their own as did private and religious schools. The measures have put a lot of college students on the road unable to get home and, because of Enterprise’s actions, that path could become a little easier.

Want to get notified whenever we write about Enterprise Rent-A-Car ?

Sign-up Next time we write about Enterprise Rent-A-Car, we'll email you a link to the story. You may edit your settings or unsubscribe at any time.